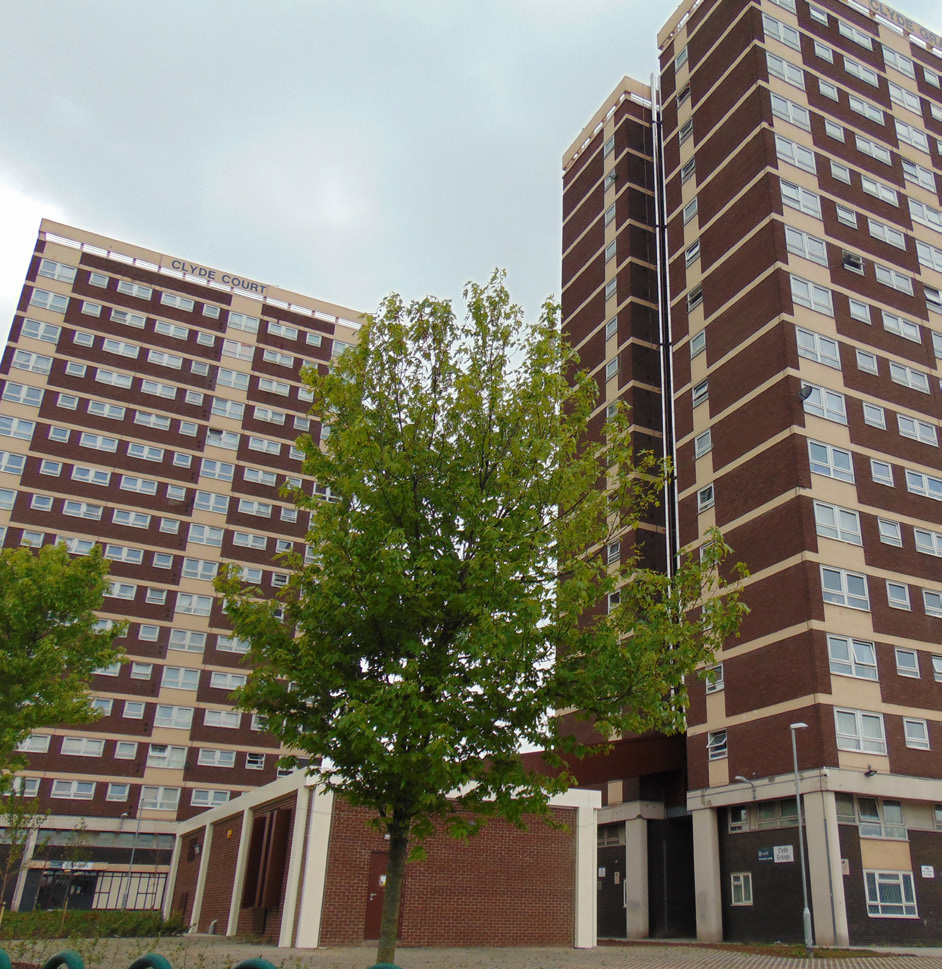 We installed a biomass district heating system to two Council-owned high rise tower blocks and a sheltered housing accommodation unit. This design and build contract has improved the energy efficiency of the 229 flats and decreased resident’s fuel bills by at least 10%.

The 229 flats were originally reliant on electric storage heaters which were expensive for residents to run, and inefficient. To enable the fuel switch to biomass, with gas back up, an energy centre with new boilers and a fuel store was built in the communal grounds. 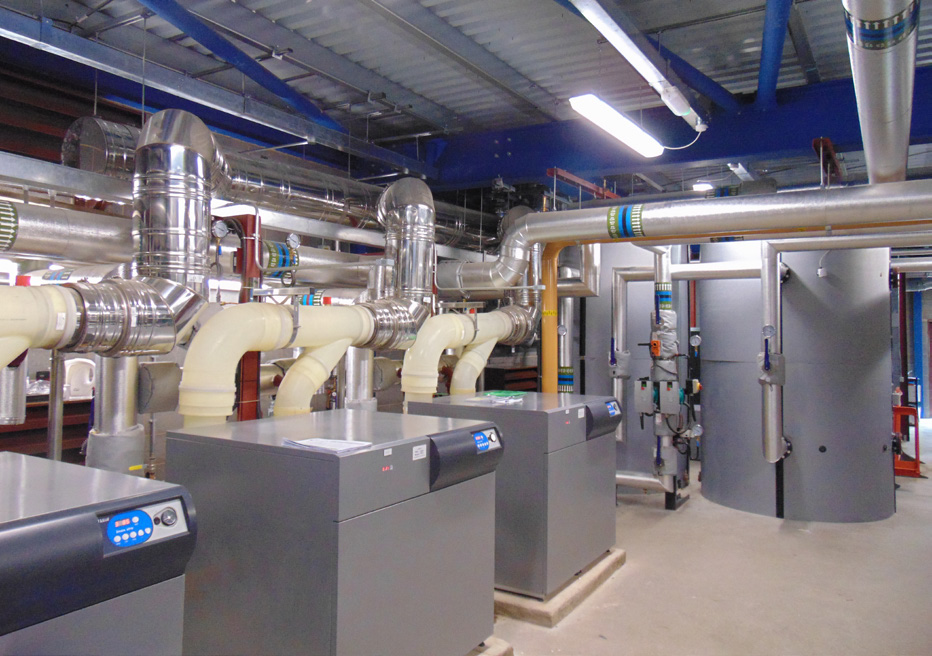